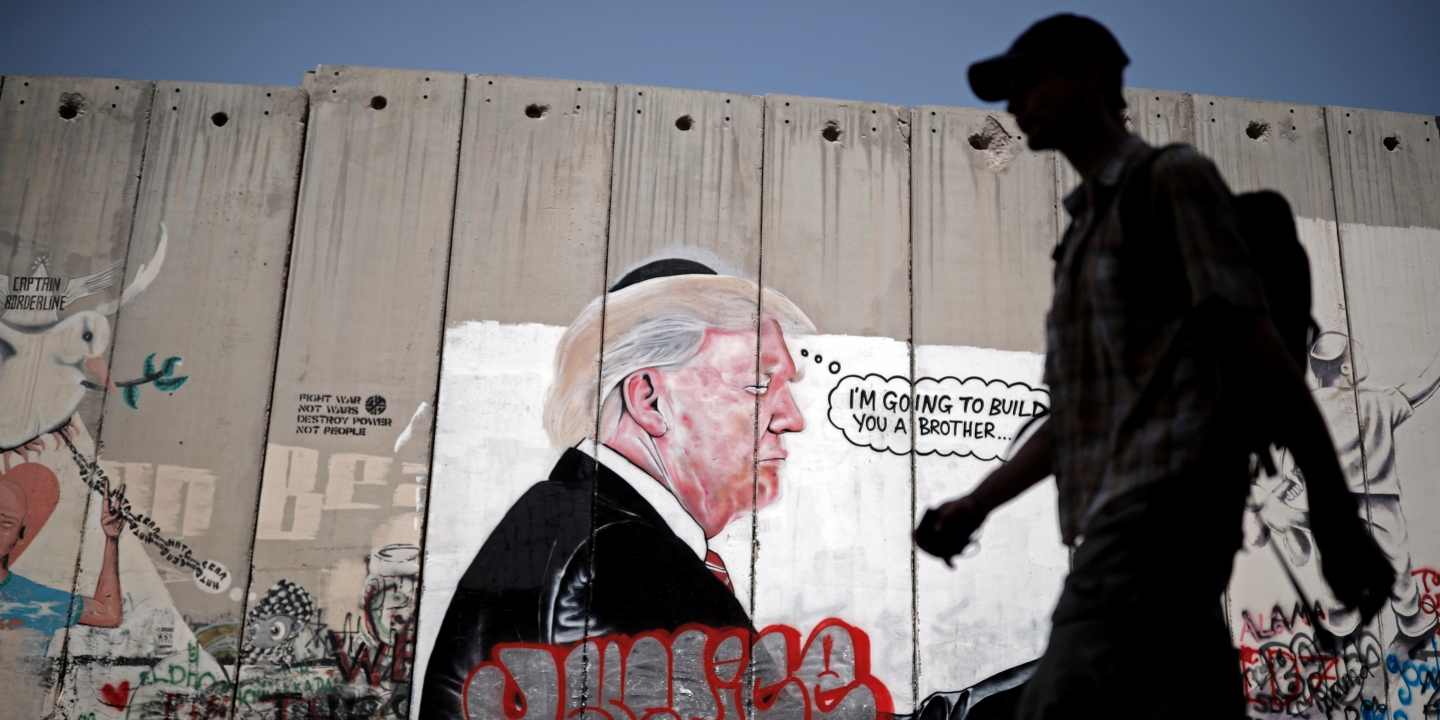 As President Trump has enraged and incited extreme and virulent mid-east and global opposition to his effort to declare Jerusalem as the capital of Israel and to move the US Embassy from Tel Aviv to Jerusalem, he has made it most difficult for the US to resume its role as the honest broker of a potential Israeli/Palestinian peace agreement.  His declaration is a prime example of insensitive, authoritarian, and dominant political manipulation, stemming from male patriarchy and an imperialistic mindset that caters to his alt-right – Christian political base.

What is usually needed when two sides are so polarized that they cannot talk to each other to resolve their issues or at least come to a respectful understanding, is a third party mediator or honest broker. In Israel/Palestine, the US and the UN have attempted to fill this role, but without success. The honest broker cannot follow a political agenda that favors one side over the other, or imposes an authoritarian dictate, but rather offers a direction of listening, of healing and reconciliation, of win-win and tangible solution that has respect, dignity, equanimity, and non-violence at its foundation. The honest broker must present an alternative to demonization, mistrust, hatred, and enmity. To be sustainable, the solution can’t be imposed from the top down, by elite power brokers, but must come as a people’s movement from the bottom up, inclusive of all. It must be owned and believed in by the people, from the grassroots level, and be demonstrated in practical reality from the streets and homes, and through institutions that give voice and votes in the spirit of the democratic process, pushing policymakers to hear their voices and follow their lead.